“SMILE FOR REFUGEES” Charity Concert with the Afghan Community

After working with the Afghan Community Center (ACC) for 6 months, we are impressed with the leaders’ accomplishments!

Our fundraising and partnership trainings have really paid off, because on March 15th, the ACC co-organized a concert of 300 people with Smile for Refugees in Kuala Lumpur.

The ACC managed the arrival of musicians to Malaysia, rented a concert hall and organized dance sessions for children who performed during the concert. In addition, the Ambassador of Afghanistan and local authorities attended to the charity event. 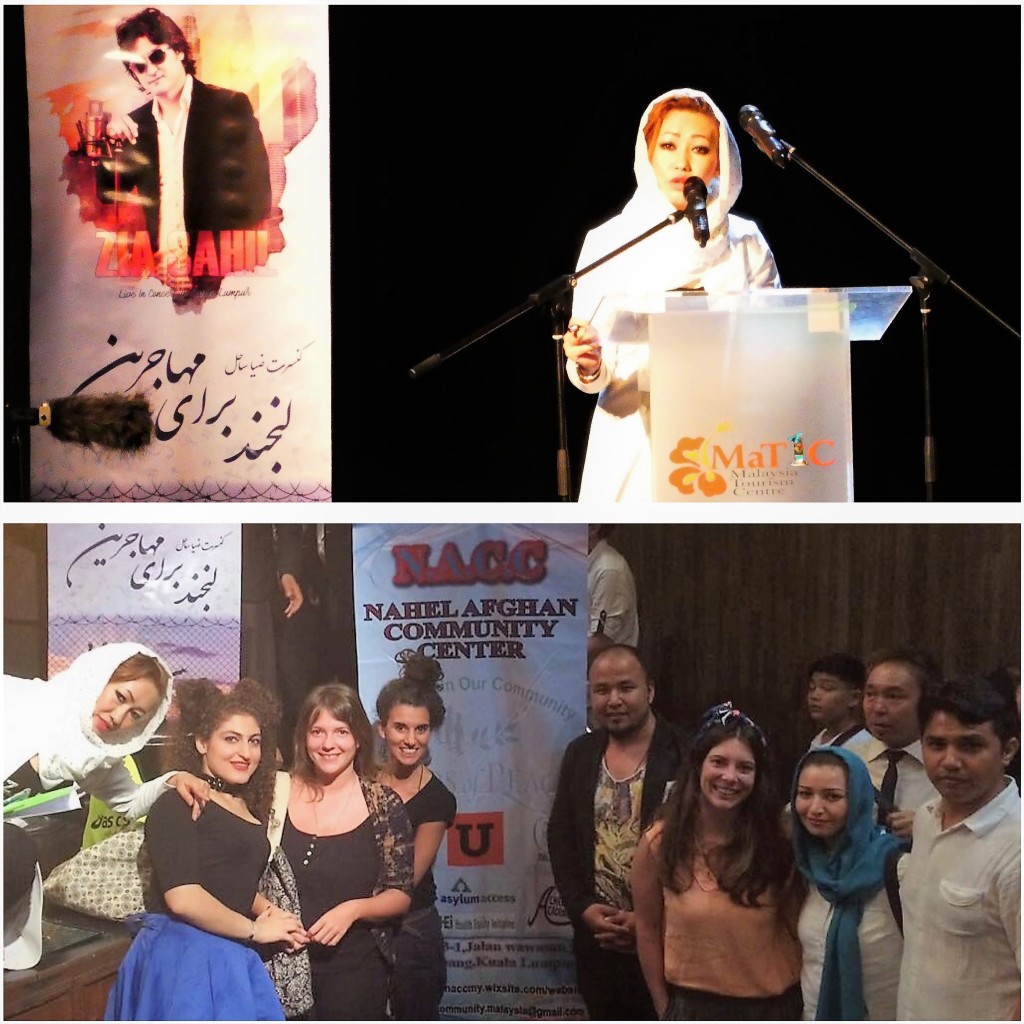 The purpose of the “Smile for Refugees” concert was to highlight the plight of refugees in Malaysia.

“Music helps to alleviate certain traumas, because it has the power to encourage, comfort and inspire the audience,” says Zia Sahil, singer and musician at the concert.

Mr. Hazara, founder of Smile for Refugees says that “refugees have very few occupations and feel that nobody cares about them, so we hope to bring them some joy with this concert.”

Want to get a glimpse of the concert? Watch the video here: