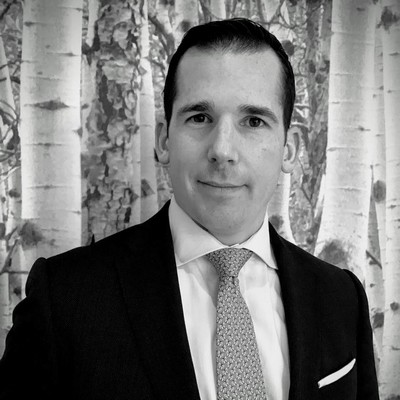 Steven Cahall joined our US Board in late 2017 and brings an essential corporate experience to the team.

He is a Director in Equity Research at RBC Capital Markets, the investment bank of Royal Bank of Canada, with leadership responsibility for research on the Media & Entertainment sector. He is ranked as a top contributor in his sector on Wall Street by Institutional Investor. He has worked at RBC since 2011, and previously worked all over the world in the defense industry. He has lived professionally in New York, London, Kuwait and Bahrain.

He is an Eagle Scout and has completed 8 marathons. He now lives in Brooklyn, New York.