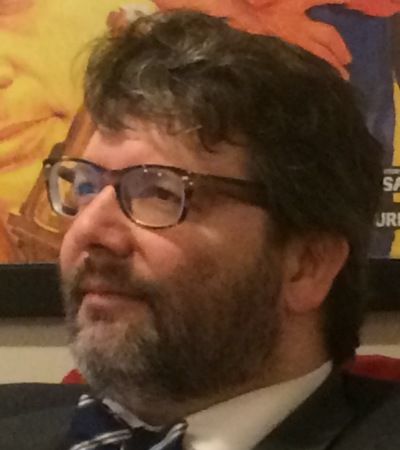 Philip Webb is the Chief Operating Officer at the New Jersey Institute for Social Justice, an urban research and advocacy organization. His career has moved between the academic work of research on urban social policy and the nonprofit world of management and planning in community and social justice organizations. He has taught on urban displacement and social justice at Emory University, Georgia Tech, DePaul, and the University of Oklahoma. His book Homeless Lives in American Cities was published by Palgrave Macmillan in 2014. He is now underway on a new book Beyond the Global City, in which he looks, in part, at those urban residents socially and economically excluded from the benefits of globalization. Philip has a Ph.D. in urban studies and social theory from Emory University and a Master’s in Social Ethics from Harvard University.