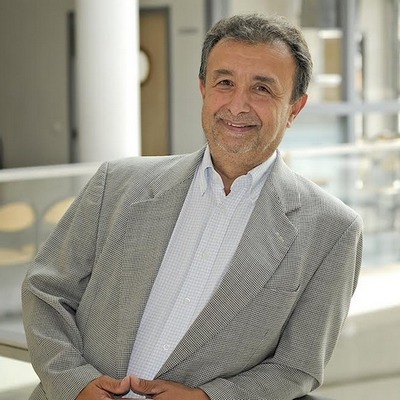 Jacques Tassi is a graduate of the College Ecole Supérieure de Commerce and he is a certified public accountant. He served for 22 years at Ernst & Young as a partner, then as the deputy-managing partner for France. In 1999, he joined Handicap International France Board of Trustees, where he served first as treasurer and then, in 2006, as chairman. In 2009, he was appointed the first chairman of the board of the newly launched Handicap International Federation. Since 2013 he is involved in the social business being member of several non-profit.