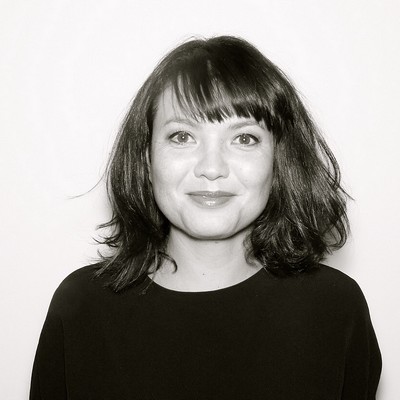 Hitomi Kubo is a member of the Microclinic International (MCI) leadership team and oversees MCI’s policy department, translating practice evidence into systems, institutional and policy improvements at the local, national and international levels. Hitomi is a specialist in human security policy and practice, focusing on interdisciplinary responses for critical global challenges and developing frameworks for such cooperation that place people at the center of analysis. She was a faculty member at the Master of Public Affairs, Sciences Po University in Paris where, from 2007-2012, she was also the Co-Director of the Concentration in Human Security. She regularly consults with UN Agencies, Funds and Programs as well as other international and national crisis management organizations on human security, and from 2011-2012, she worked at the United Nations Human Security Unit, Office for the Coordination of Humanitarian Affairs. Previously, Hitomi worked on U.S. domestic policy issues including welfare reform, workforce investment and the differential impact of such policies on vulnerable communities. She has field and community-based research experience in West Africa, the Great Lakes Region, the Middle East, and Eastern Europe and the Balkan region.