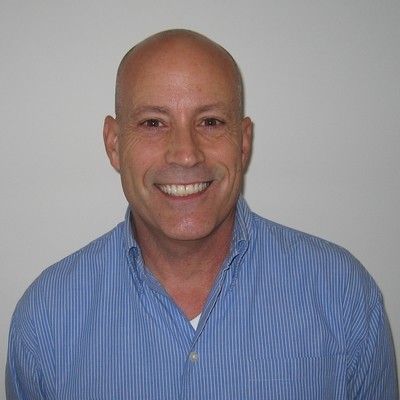 Dale Buscher is the Senior Director for Programs at the Women’s Refugee Commission where he leads the organization’s work on refugee livelihoods, youth, gender, and disabilities and oversees the Commission’s work on sexual and reproductive health and migrants’ rights and justice. Buscher is also an Adjunct Professor at Columbia University’s School of International and Public Affairs where he teaches courses on Gender, Livelihoods and Displacement.

Dale has been working in the refugee assistance field since 1988 in a variety of capacities including with Vietnamese boat people in the Philippines, with Haitian refugees interned at Guantanamo Bay, with displaced Kurds in Northern Iraq, with Bosnian refugees in Croatia and with Kosovars in Albania and in Kosovo. He also led the International Catholic Migration Commission’s $25 million international programs in 20 countries. In addition, Buscher has consulted for the United Nations High Commissioner for Refugees and wrote the handbook, Operational Protection in Camps and Settlements. He has assessed and researched refugee situations around the world, published numerous articles and presented at a multitude of global conferences.

Dale has a Master’s Degree in Social Work from the University of Utah and a Bachelors of Science degree from Iowa State University. He lives in New York.