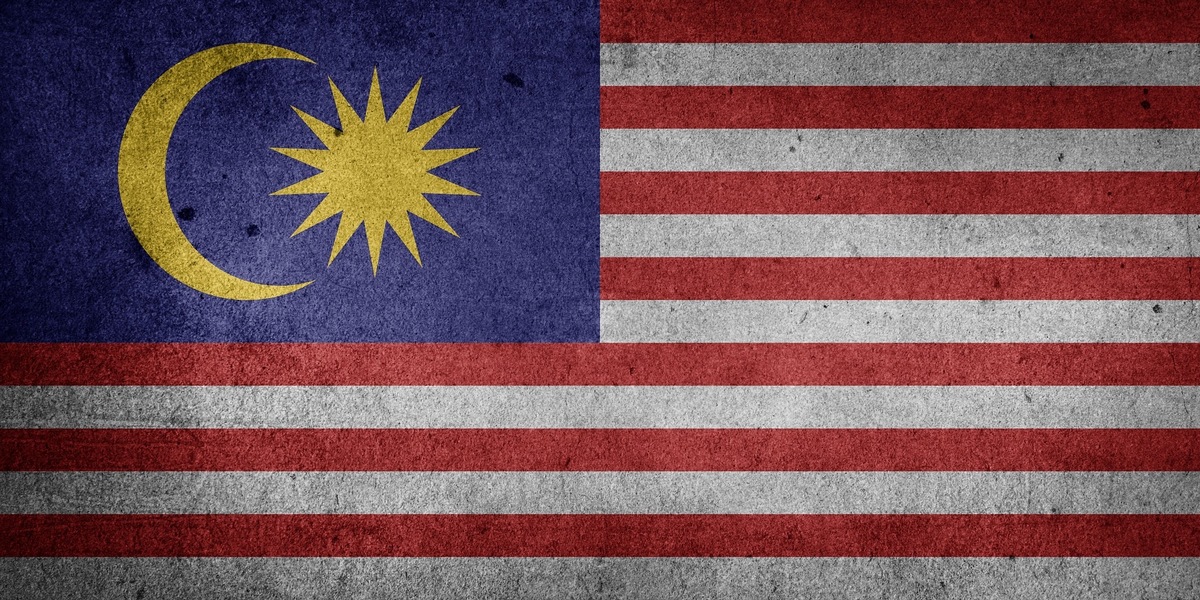 According to the latest UNHCR statistics, Malaysia hosts over 150,000 refugees and asylum seekers. Most of them (90%) are from Myanmar, and the others are from diverse countries such as Afghanistan, Iraq, Somalia , Pakistan or Sri Lanka.

Like many other States in the world, Malaysia has not signed the 1951 Refugee Convention, nor the 1967 Protocol.

Refugees are thus considered illegal migrants: they have no access to the education or the health system and do not have the right to work.

The 700+ Afghan refugees in Malaysia are no exception. Without access to the labor market, nor to healthcare and education, they live in precarious conditions in cities, especially the capital city of Kuala Lumpur.

Afghan refugees in Malaysia have organized a support group called the Afghan Community Center (ACC)—a modest, refugee-led organization working to serve the urgent needs of the Afghan refugee community. But the community is large and growing, and the ACC faces many challenges.

We decided to set up our very first pilot program in Malaysia to answer the needs of this important urban refugee population. Our idea: backing their support groups, such as the Afghan Community Centre, so that they can increase the quantity and quality of services to their community.