A major step for URBAN REFUGEES 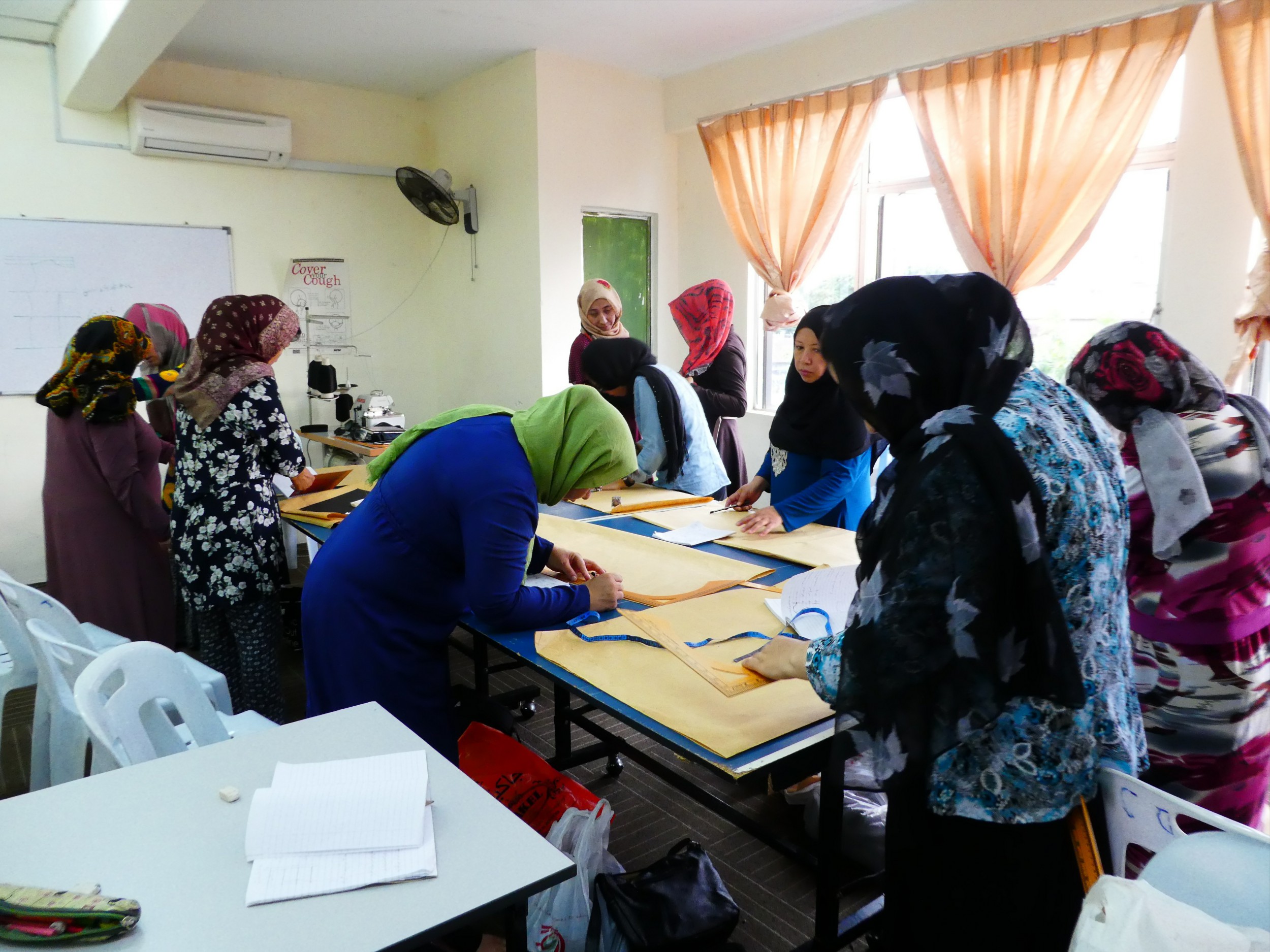 As you know, consistent sources of sustainable funding are critical for the survival of refugee communities around the world. So when the UN High Commissioner for Refugees (UNHCR) recently put out a call for proposals, the Afghan Community Center (ACC) was very interested in the opportunity.

But the call was for refugee organizations to access courses on plumbing and air conditioning repair, which simply aren’t viable job markets for refugees here in Malaysia.

Instead, read between the lines of UNHCR’s call for proposals and saw that the intention was to allocate funds to support the most cohesive and well-planned projects that would provide tangible positive change and sustainability to refugee communities. 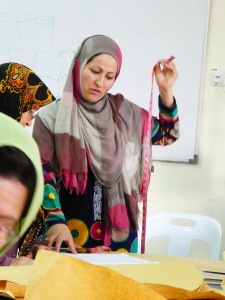 The ACC was eager to use this as an opportunity to learn the skill of proposal-writing, and invited us to collaborate with them to plan two projects for their community.

We began by consulting the community to see what they needed most, and quickly learned that some women already had strong skills, especially in cooking and sewing—and decided to build a program more closely tailored to the members of their community.

The group then described its vision for the project and defined its goals, identified potential problems, planned tasks, and estimated costs—eventually submitting two full project proposals to UNHCR that represented very different courses from what the original call proposed. The group decided to build on the skills that existed within their community, and requested support for cooking lessons and sewing lessons. 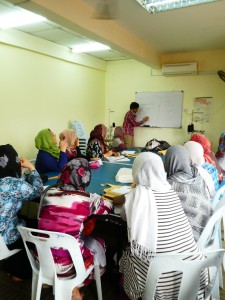 In the end, both projects were approved and fully funded by UNHCR !

Now, 20 Afghan women will follow a 6-month course in the field they choose, which will be taught by Madhi, one of the ACC’s leaders and a refugee himself. Soon, the course participants will be able to use their newfound skills to secure a source of income, thus assuring the financial safety of their family.

Thanks to our collaboration, the ACC is now equipped to navigate the often-tricky opportunities for funding through organizations like UNHCR. This is an absolutely critical skill that will ensure the sustainability of the ACC far into the future.

It also represented a major step for URBAN REFUGEES, illustrating in a very tangible way that our incubator is working. By finding sources of funding, the ACC can open its doors to an increasing number of people with an enhanced offering of courses and resources, thus improving the lives of urban refugees in Kuala Lumpur.

If you wish to support us, here is the way! 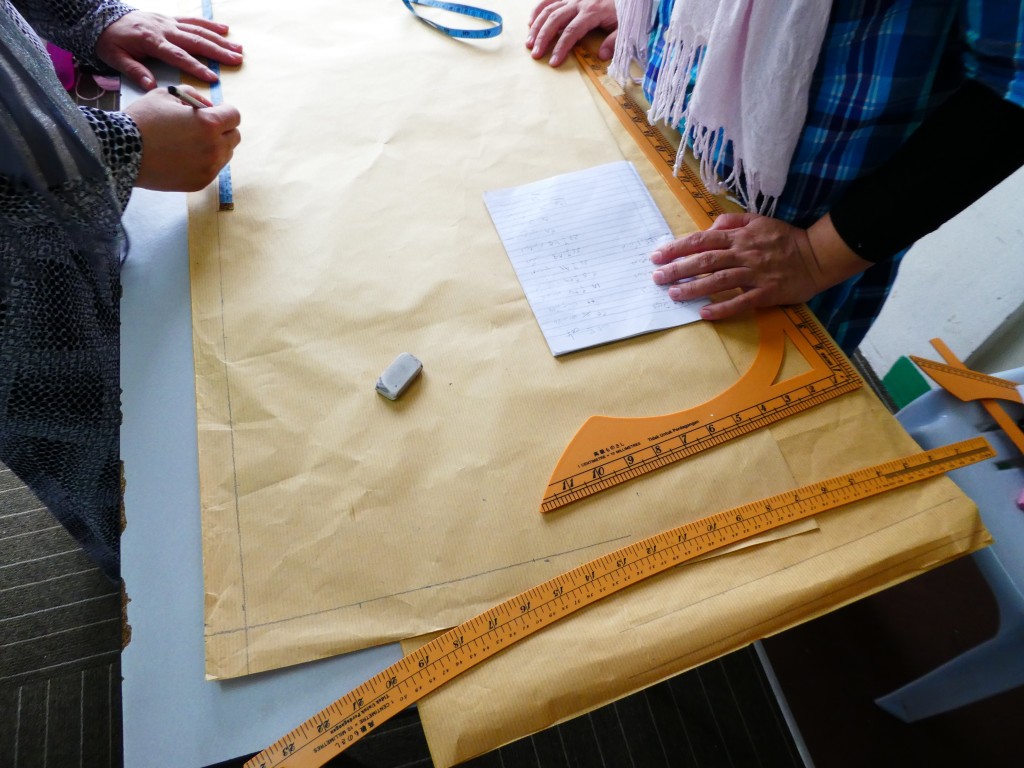