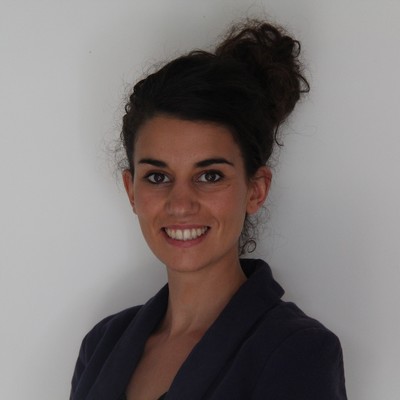 Sonia co-founded URBAN REFUGEES in France in Nov. 2012. She started working with refugees and IDPs in 2007. During each mission in the field, she would notice that the bulk of the assistance was directed to camps when in fact most refugees live in cities with no or very limited support. In 2012, she decided with a web designer, David Delvalle, to tackle the invisibility of urban refugees and to create an online point to raise their profile in the humanitarian agenda. Prior to creating URBAN REFUGEES, Sonia worked with urban refugees and IDPs in Bogota (Colombia), in Casamance (Senegal), in a refugee camp of the Palestinian Territories and in Beirut (Lebanon) with both NGOs and UN agencies. Sonia holds a Master’s degree in Humanitarian Affairs from the French Institute of Political Sciences of Bordeaux.